Pilgrims receive a Syrtis’ medallion after completing the Pilgrimage Route, before meeting the Shivalahala Syrtis. Unlike other items obtained on the Pilgrimage Route, this silver medallion bestows some of its benefits to anyone who bears it, as not all of its effects are magical. When in conversation with a person who deems the Pilgrimage or one of its sites sacred, the bearer gains a +2 bonus to a single Interaction Test, except Intimidation Tests, against that person. This bonus can only be applied once against each character. Should the target discover the bearer did not complete the Pilgrimage—and he will likely ask questions about this common spiritual experience— his Attitude toward the bearer worsens by 2 degrees. A bearer who genuinely completed the Pilgrimage can use his medallion to gain a +3 bonus to any Toughness-based Test that is a last chance to save his life, such as a Life Check Test, a Recovery Test made from having a last chance salve applied, or the final Toughness Test to resist a deadly poison. If the bearer is unconscious at the time, the medallion automatically bestows this benefit. The medallion crumbles to dust when used in this way. It is said that anyone who sells Syrtis’ medallion will suffer great misfortune should he attempt the Pilgrimage Route again. 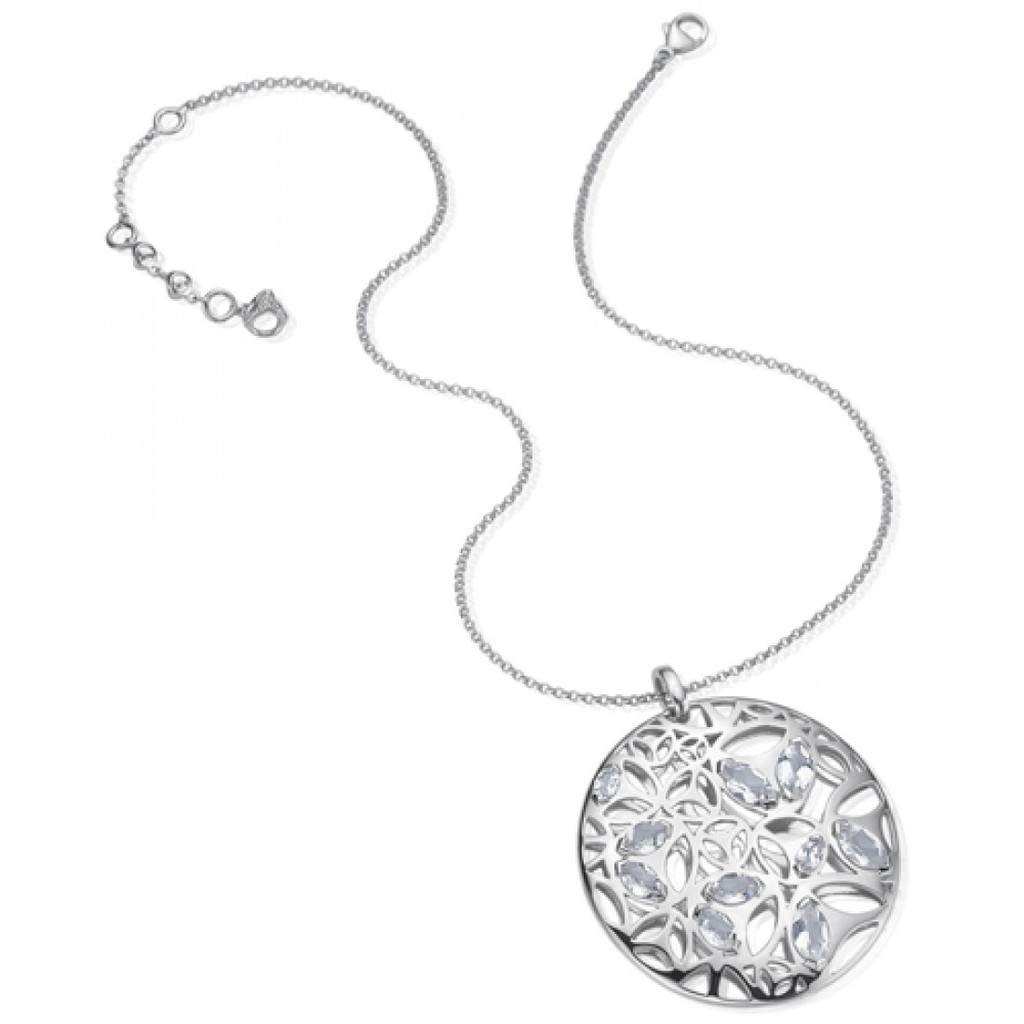