Bright red in color, blood pool sand is retrieved from the Pool of Floranuus on the Pilgrimage Route, and usually stored in a small pouch. This item only bestows its benefits to the person who collected it while walking the Pilgrimage Route. If placed under one’s head while sleeping, the sand protects the sleeper’s dreams; the sleeper’s worst nightmares are soothed, while lesser nightmares are never dreamed at all.

Although this effect is not widely known, the sand also protects the sleeper against attempts by others to enter or change his dreams. If such an attempt is made, the sleeper adds a +4 bonus to any tests he makes to resist it. If he normally cannot resist the attempt, he becomes entitled to an attempt, using his Willpower step with a +4 bonus. The Difficulty Number to resist is the Test Result for the ability that allowed entering the dream, usually the result of a Spellcasting or Power Test. Regardless of the number of attempts resisted, he awakes in the morning with –1 Recovery Tests for the day. 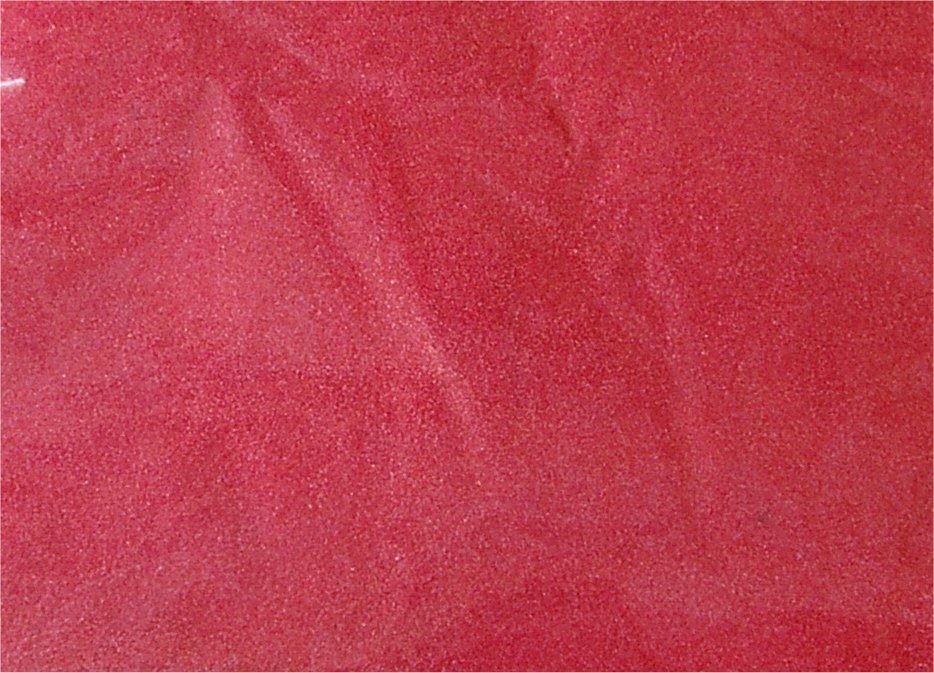