Marius the Even Handed

The following legend was carved on a stone tablet

Marius the Even-handed, who organized the last-minute completion of the kaer, defeated the Horror Agurth Plaga, and led the community with wisdom and honor until his death 4 years after sealing the kaer. All honor to the man, and thanks to the Muse, Astendar’s Chosen, formerly known as Sigreth, daughter of Mansey, for her inspiration.

Marius the Even Handed 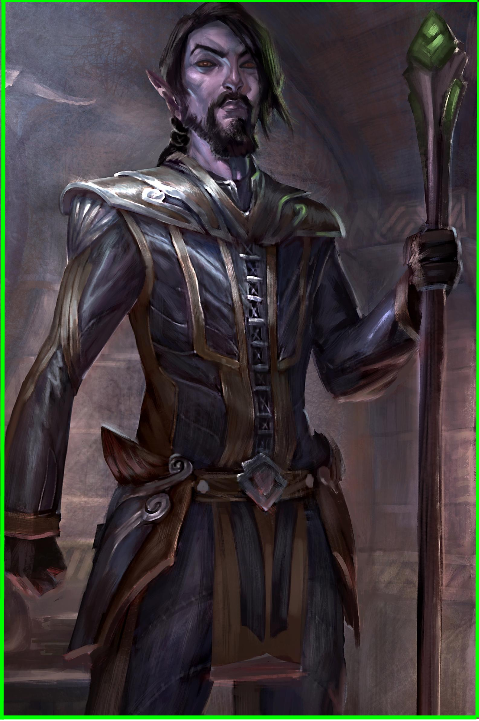